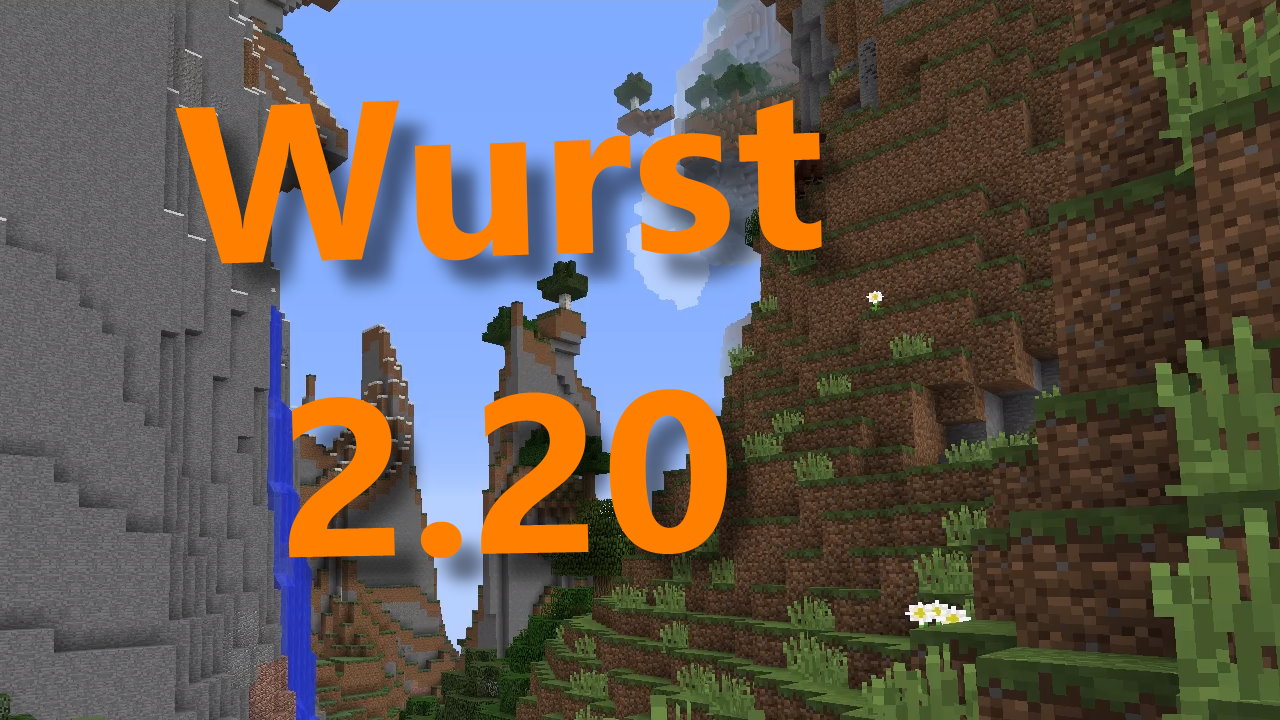 AutoSoup automatically makes you eat soup whenever your health is below the set value. It will also move soup from your inventory into your hotbar so that you can eat it.

This mod is especially useful in PVP games such as KitPVP, where players are equipped with an entire inventory full of soup. Some servers also make it so that eating the soup directly refills your health bar rather than just your hunger bar.

AutoSplashPot is similar to AutoSoup, but it will automatically throw splash potions of healing rather than eating mushroom stew.

In games where you get a lot of those potions, this mod can work as a kind of Regen for NoCheat+ servers. As long as you have enough potions left, you are virtually invincible.

Just like AutoSoup, this mod has a slider for the minimum amount of health where it won’t make you throw any potions. The default and recommended value for this slider is 18, so that it will throw a potion once your health goes down to 17 or less.

Trajectories draws a line showing where your arrows or throwable items would go if you were to shoot or throw them right now.

Some people prefer this over BowAimbot, as it gives you more control about where you shoot the arrow while still allowing you to aim precisely at entities.

But Trajectories is not only good for shooting with a bow. It also works with snowballs, eggs, ender pearls and splash potions.

I may be wrong, but I think that most other Trajectories do not work with splash potions. One way or another, this is a useful little feature for games where you are equipped with damage or poison splash potions.

After finding out that piston crates were removed with the Minecraft 1.8 update, fixing this bug was as easy as entirely removing the check for piston crates.

Also, trying to keybind a setting that has spaces in its name (e.g. “Invisible mobs” in Target) will no longer result in a syntax error.

Instead, the .setcheckbox, .setslider and .setmode commands will now assume that all space have been replaced with underscores (e.g. .setcheckbox target invisible_mobs toggle). When adding the keybinds through Navigator, it will do this automatically.