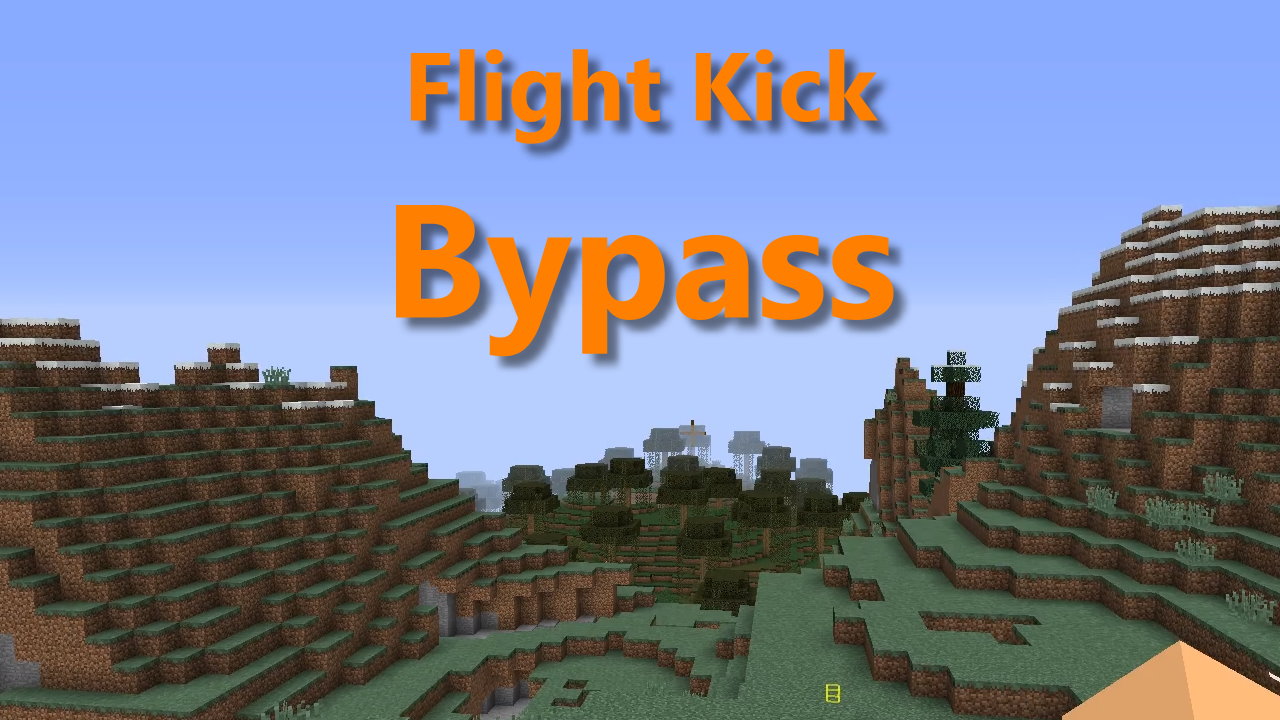 “Flying is not enabled” Bypass

Most Minecraft servers, even pure vanilla ones without NoCheat+, Spigot, etc. will normally kick you if you fly for more than 4 seconds. The server would just send you a message saying “Flying is not enabled on this server” and then interrupt the connection.

In previous Wurst versions, you would have to go back to the ground at least once every 4 seconds to prevent this kick from happening. But from now on, you will no longer have to worry about that.

Flight and Jetpack will now have a checkbox that, when checked, will prevent the server from kicking you for flying. As long as you fly no more than 300m above ground and the server doesn’t have NoCheat+ or MAC, you can fly as long as you want without ever getting kicked.

Note that this checkbox is not checked by default. Make sure that you turn it on before trying it out.

AutoLeave is a mod that automatically makes you leave the server when your health is low. This is useful in PVP situations, as it makes it nearly impossible for other players to kill you.

It used to have only two modes: Quit and Chars. Quit mode is basically the same as pressing the “Disconnect” button in the escape menu.

Chars mode sends a chat message containing the “§” character. This causes the server to kick you with the message “Illegal characters in chat”.

The reason why this mode exists is because some servers have a plugin called CombatLog that is supposed to prevent people from disconnecting in the middle of a fight. Whenever this plugin detects that you leave the server in a combat situation, it either kills you or clears your inventory once you come back.

The trick is that this plugin only kills players if they manually leave the server, but not if they get kicked. Nowadays, some servers have better plugins that know about the “§” character, but they still won’t kill you if you get kicked for any other reason.

That’s why we now have two more modes in AutoLeave: TP mode and SelfHurt mode. TP mode will teleport you to a position that doesn’t exist and thereby cause the server to kick you, but this doesn’t bypass NoCheat+.

SelfHurt mode will make you try to attack yourself, which is not possible as we all know. This method will cause ANY server to kick you, even with NoCheat+.