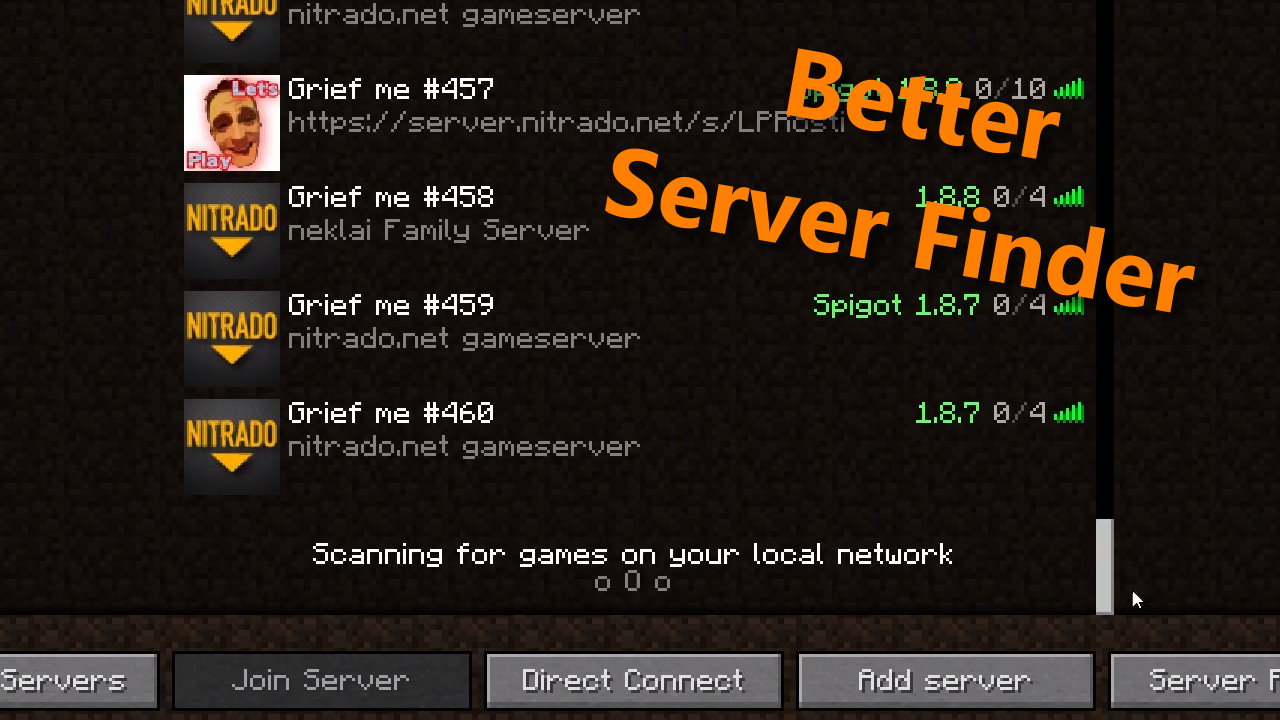 This new version of Criticals has two different modes: Jump and Packet. In Jump mode, it will behave exactly like the old version.

The old version of Criticals used mini-jumps to generate the critical hits. This method works well and bypasses NoCheat+ without problems, but the mini-jumps can slow you down a little bit.

The new Packet mode, as the name suggests, uses packets instead of mini-jumps to generate the critical hits. This method allows you to move around normally without getting slowed down, while still bypassing even the latest version of NoCheat+.

Packet mode will be the default mode of Criticals from now on.

We have updated the .damage command to make it bypass newer AntiCheat plugins. This new version of the damage bypass will work on any server, no matter if it’s running vanilla Minecraft, Mineplex AntiCheat, Hypixel AntiCheat or NoCheat+.

Unlike the old version, this new damage bypass will also work in mid-air and while climbing on ladders.

This update improves the Server Finder in several ways. First off, it will now find a lot more servers than before.

Here’s a quick comparison of the new Server Finder vs. the old one (values are estimated based on experience):

Pretty cool, right? But that’s not all that’s new. The new Server Finder is also more user friendly than the old one.

It is no longer required that you enter a numeric IP without port. Server Finder will now automatically resolve hostnames into IPs and remove unneeded ports.

And for those who still don’t get it, there is now a “Tutorial” button in the Server Finder interface.